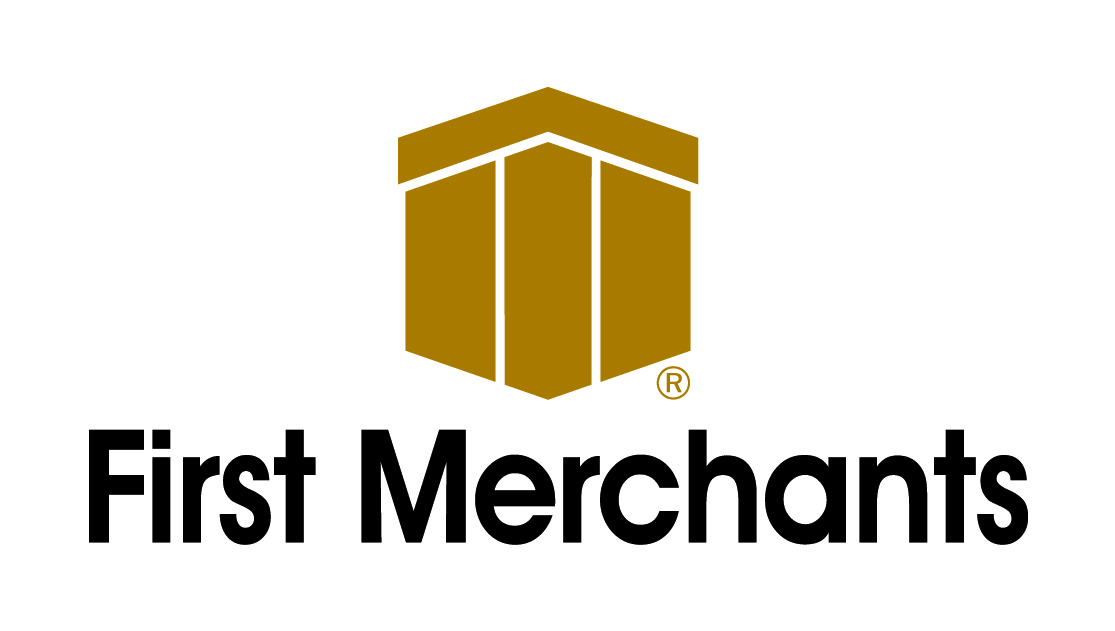 Muncie, Ind. – Forbes has released its 2018 list of “America’s Best Banks,” and one of Indiana’s legacy financial institutions has reason to celebrate. First Merchants Bank – the largest financial services holding company in Central Indiana and second largest in the state – sits fourth in the annual ranking of the country’s 100 largest banks, ahead of peers like JPMorgan Chase, Fifth Third Bancorp and Citigroup.

“This is a momentous achievement and speaks to the financial success and future opportunity for both First Merchants Bank clients and the communities we serve. Our success stems from their success,” said First Merchants CEO Michael C. Rechin. “From strategic guidance in the boardroom to exceptional marketplace execution, each and every one of First Merchants’ 1,700 employees deserve credit for this remarkable recognition.”

First Merchants Bank has more than 120 banking centers in Illinois, Indiana and Ohio with approximately $9 billion in assets, $6.5 billion in loans, $6.9 billion in deposits, and total shareholders’ equity of $1.28 billion.

“We’ve just finished a year of very high performance and look forward to announcing our full 2017 earnings on January 25,” said Rechin. “As we celebrate the company’s 125th anniversary, the future has never looked more promising.”